December 30, 2019
Moment 1:
Happiness. I felt it a few days ago. It only flashed for a minute or so but it was fabulous. I was in my car, off to pick up a package at a Canada Post outlet. Although it was unseasonably cold outside, the sun penetrated my windshield. I suddenly found myself smiling as I sang along to some schmaltzy Christmas music on the radio. Whatever made the dopamine flow, I was grateful. 2019 was filled with unpleasant challenges, which at times, took its toll on my morale.

Strange what can suddenly kick-start bliss. The post office clerk tried to burst my bubble but didn't succeed. When I arrived at the counter, he told me that the notice I received in my letterbox was the same one that I had received the day before via a Canada Post email. I had already picked up "said" package. Did I get upset? Nope! No way was Canada Post going to ruin my day! I smiled and told the clerk that the overall functioning of our crown corporation was beyond my comprehension.

Moment 2:
A couple of days later, I was at a pharmacy when a ruckus broke out near the cash. Times being what they are, if I hear yelling and body thumps against surrounding walls, I tend to duck. My Hallmark moment? I hid in the card section. After about five minutes which seemed like an eternity, the screaming and rough and tumble ended. I finished my shopping and anxiously headed towards the cash. I asked the cashier what had happened and he told me that someone had been attempting to steal from the store but that everything was "fine" now. Seems a woman saw a shoplifter in action and began screeching at him. The thief managed an escape but the experience was very disturbing. Once outside, I overheard a pharmacy employee tell police officers, "He went that way!"... like in a bad western, high noon at 4:00 pm.

Moment 3:
To top off the day, someone attempted to scam my companion out of money via an email hack of one of his friends. I was suddenly overwhelmed with a tremendous feeling of sadness for the human race. Funny how real-life events have way more impact on the psyche than do television news or cop shows. Every so often living in a bubble seems like an attractive option. 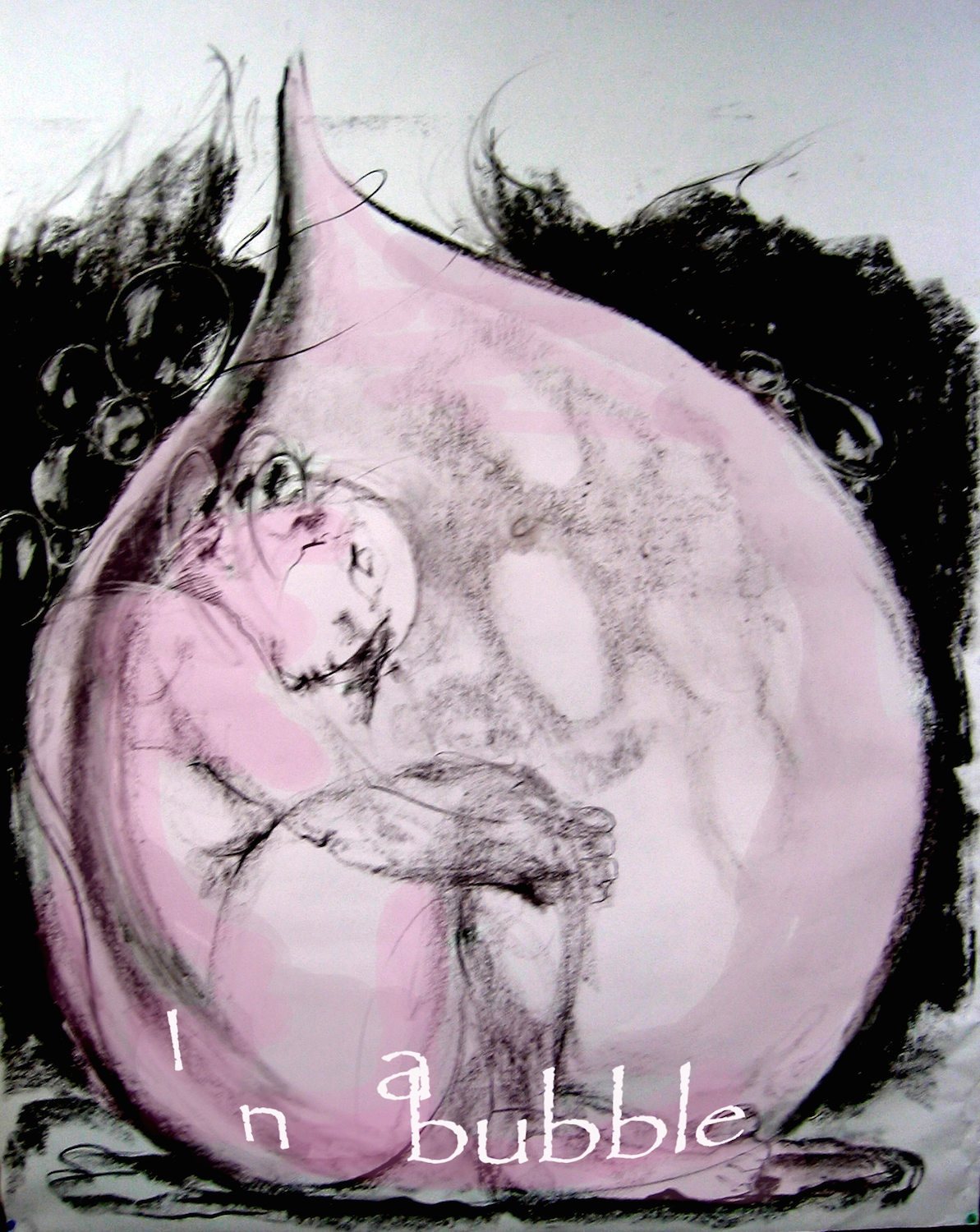 The moral of this holiday tale? "Appreciate moments of joy, no matter how fleeting because troubling ones seem to last longer."