November 23, 2014
I like to plan. It perpetuates the illusion that I have some element of control over what happens in my life. BUT when unexpected incidents wreak havoc on my forecasts, a surprising emotional whack of anxiety shakes my tired psyche into reality mode. I am forced to ponder why I am arrogant enough to believe that I have command over anything.

A bit of wisdom should be starting to pierce my brain cells. I imagine a minuscule syringe filled with the liquid of experience and knowledge. Penetration has to be done under a microscope as the needle is way too small to be seen with the naked eye.

Frustration grows with the collapse of anatomical parts and failing memory.  Gatherings with friends and family become a festival of complaints. This is something we feel an urgency to share.  We clamour in unison, "Hey, what's happening here"? 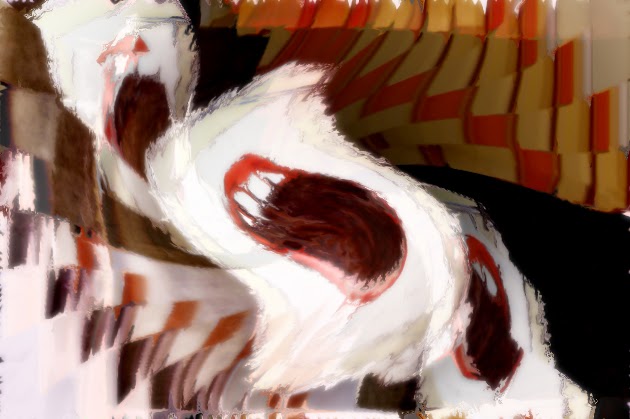 Will physical pain and emotional anguish dominate our verbal exchanges for the next twenty years (assuming we all live that long)?  I am hopeful that intellectual/creative stimulation and exposure to new things will be key in avoiding this continuous loop of vagrant exploration.  Right now though, explore I must!

When my father reached his eighties, he went through a subtle transformation, from a vibrant, opinionated man to a quiet philosophical soul who no longer seem to worry about much of anything.  The clock kept ticking and eventually a young woman had to come to the family home and help him bathe.  As little strokes continued to whip him with greater frequency over the subsequent two years prior to his death, he became increasingly dependent on strangers to meet his needs. Ultimately, he couldn't avoid the institutional experience.

A large poster of Einstein hung in the corridors of the hospital ward.  My sister and I would push his wheel chair along the circular trajectory of the hallway.  We repeatedly passed Albert, and every time, dad became very animated.  He could no longer speak but his eyes grew big, awash with energy, and his lips spread into the widest of grins as he pointed at the poster.  Einstein made dad happy!  My appreciation for the acclaimed scientist grew for reasons other than his achievements in physics. 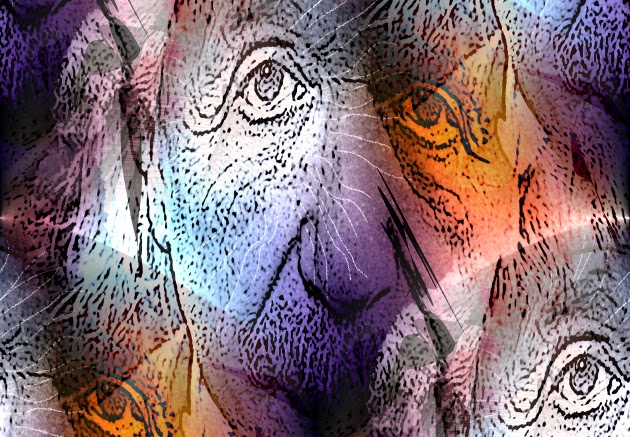 As the mind and body deteriorate, an intriguing thing happens.  Every uttered thought is perceived to be new, spoken as if for the first time, even though a particular chain of words may have been voiced in exactly the same way minutes earlier.  Perhaps as our bodies begin to fail us, we transform into beings that exist in a state of perpetual wonder, ready to discover Einstein and Bach time and again.

The optimist in me is looking for the good things that happen during the aging process.  I see subtle changes in those around me and within myself.  I keep reciting Mad's Alfred E. Neuman mantra, "What, me worry?"


Yeah I worry.  My 100-year-old mother is now in pattern behaviour, repeats the same things, asks the same questions again and again because she doesn't remember the answers I gave her in an earlier breath.  She remains alert and lucid, but her short term memory now resides in a parallel universe.  With a bit of input, she still manages to permanently etch some memories for speedy retrieval during a later exchange.

Someone washes her everyday (usually a man), meals are ready on a regular schedule, and she burrows into a warm bed with clean sheets for long periods of time.  She feels safe.

So what about plans and planning in general?  Revisiting priorities on a minute to minute basis would be a heck of a chore.  Although it's cold outside, I'm going to open a window, throw out all my plans, and enjoy looking at Einstein.