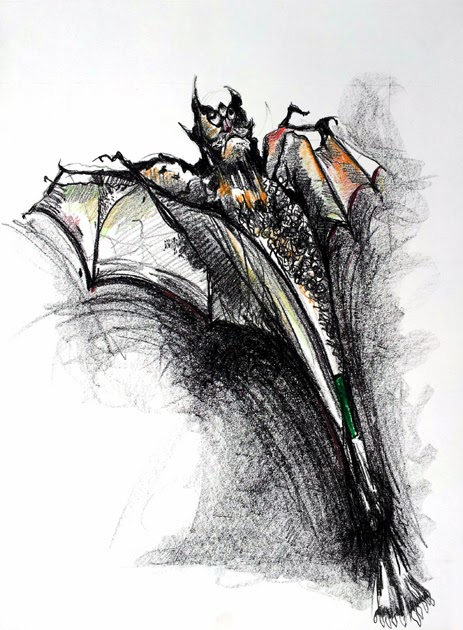 I haven't blogged in a while because I was down south discovering parts of Texas!

Riddled with biases, I must admit that the lone star state was not on my top ten list of places to visit. But I learned long ago never to say no when an opportunity to travel to somewhere new comes up. I am more often than not pleasantly surprised, and events invariably happen that either inspire me to create or provide fodder for new artwork.

I fell in love with Weird Austin, San Antonio, although not so much College Station, home to Texas A & M. Each had a little "je ne sais quoi" that I will try to unravel in various posts.

AUSTIN, state capital, sells T-shirts, mugs, and other paraphernalia with the logo "Keep Austin Weird".  I assume Austin is thought to be a kind of aberration in comparison to the rest of the state.

I didn't find it weird at all! Much of what I saw reminded me of Montreal in spirit, but with much nicer weather and far superior Mexican food (I really don't understand why we are so lacking in "piquante" here). I felt quite at home.

The first thing I wanted to do was to visit the bats under the Congress Bridge.

Now this is where expectation and reality collided. I thought that I would have to drive a fair distance away from the noisy metropolis to some obscure and quiet covered bridge to discover large exotic bats hanging in full view from dark, dingy, Transylvanian-like trusses.

What a shock to learn that these diminutive tenants reside for a few months of every year under a modern bridge that invariably rumbles as traffic roars across it. How can these poor creatures ever get shuteye?

One would never know that the bats snooze under the bridge during the day. I walked across it many times, oblivious to its inhabitants.  Ah, but at dusk, things get really interesting. As the sun slowly descends behind the tall owl/elephant building, crowds of people begin to gather above and below ONE side of the bridge. The bats fly only in one direction, another eccentric manifestation of nature.

Buzzing, the bats awaken, stretch, and ready for take off in anticipation of a Texan bug feast.

The sky becomes an vacillating pointillist canvas as thousands of these odoriferous beasties leave for their evening meal. The parade seems to go on forever as more and more of them emerge to rid Austin of its mosquitoes and other pests.

I am grateful to be alive. The bats alone are worth a visit to Austin. The few I saw in Vaudreuil over the summer, the inspiration for my funky Dracula drawing above, were no match for this unusual and moving experience.