My aunt Cécile died last night. Her most recent goal was to reach the century mark, which she achieved on April 22nd of this year. Guess she didn't have the energy for 101. Only mathematicians are into prime numbers.

Her sister, my mother, is 98. They had longevity programmed into their genes.  Alert and lucid if somewhat deaf, these two women outlived all family members of their generation.  They grew up in a rural area, Lac à la Tortue (which means Turtle Lake although this is probably a misnomer because I have yet to see a turtle in the vicinity...maybe the name refers to the shape of the lake however when I look at Google Maps, it's impossible for me to visualize any kind of reptile). 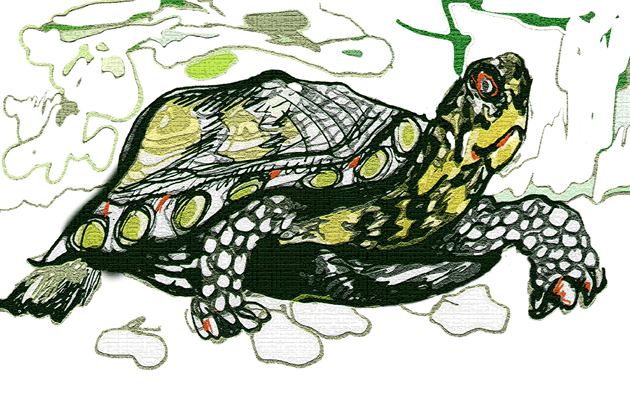 My aunt remained in the family dwelling after she married and raised her own children there. Mom left the hardship of living on a farm and married my dad who came from the city.

As I view old photos of the two sisters, I become extremely pensive. My mom told me many stories; little nuggets about when they were children.  She and my auntie rolled up leaves and tried to smoke them. They went dancing even if when it was considered sinful to do so. It's hard to imagine our parents and their siblings as having been youthful and silly.

They made their own clothes, dresses were generally sewn by hand or by machine (they used those ecological, neat looking ones with foot pedals).  Mom often made her own patterns and recycled older clothing to make new outfits.  When they went on a trip, it was a really big deal.  It took quite a while to get anywhere. There were no superhighways, only dirt roads to St-Tite or St-Narcisse. There are an inordinate number of saints living in Quebec. 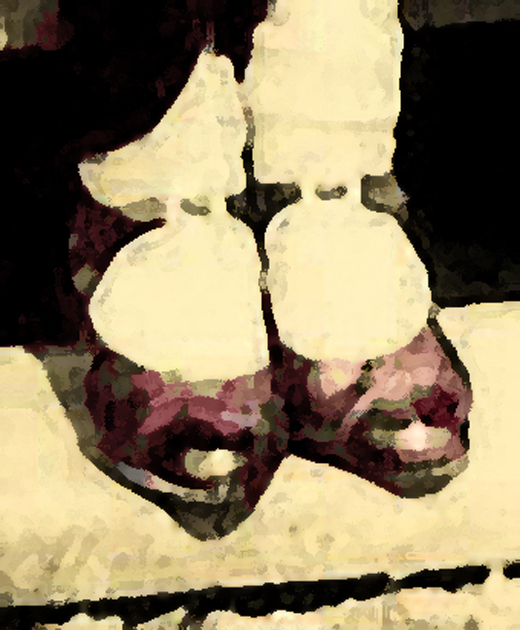 It was difficult telling my mother that her sister was dying. They were very close.  Mom will  most definitely replay memories and contemplate her own mortality.

Aunt Cécile worked very hard in life, dug out the earth from under her home so that the family could have a basement....not women's work in my mom's opinion, but auntie could do it. My cousin tells me that she was spunky right til the end.

A sad goodbye to living history.